Patreon Is Up and Running!

Well, at last I’ve updated the Patreon page! Both the summary and the tiers have been updated (although tiers still start at $1). Here is the summary in which I also show where The Knowledge Stones and Grove of Graves fit in. The summary… END_OF_DOCUMENT_TOKEN_TO_BE_REPLACED

On Finding Time to Write, Compiling an Editorial Calendar, and Outlining a Series 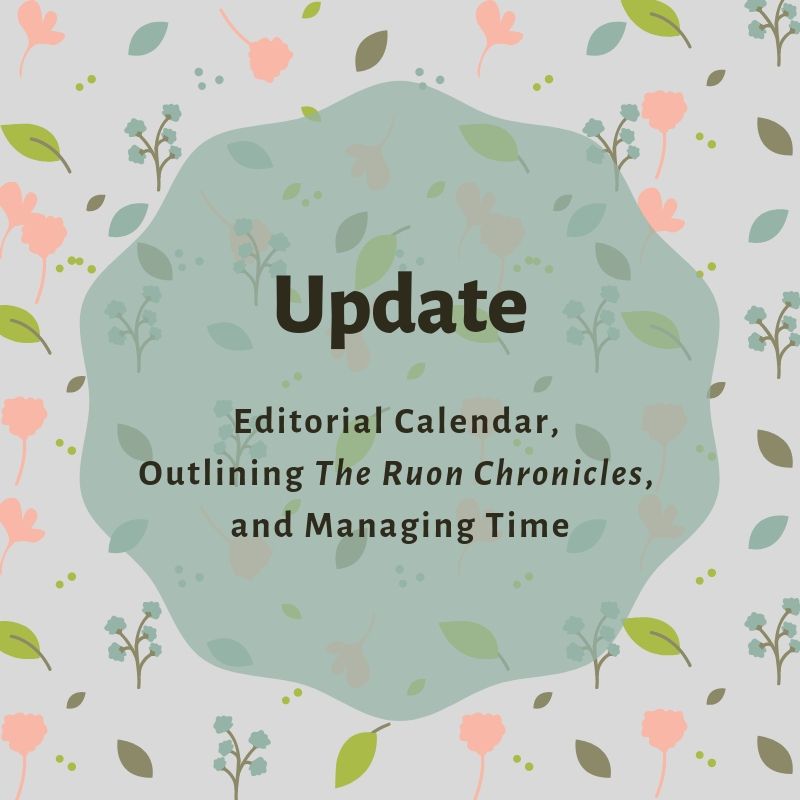 May Goals: Writing and Resting 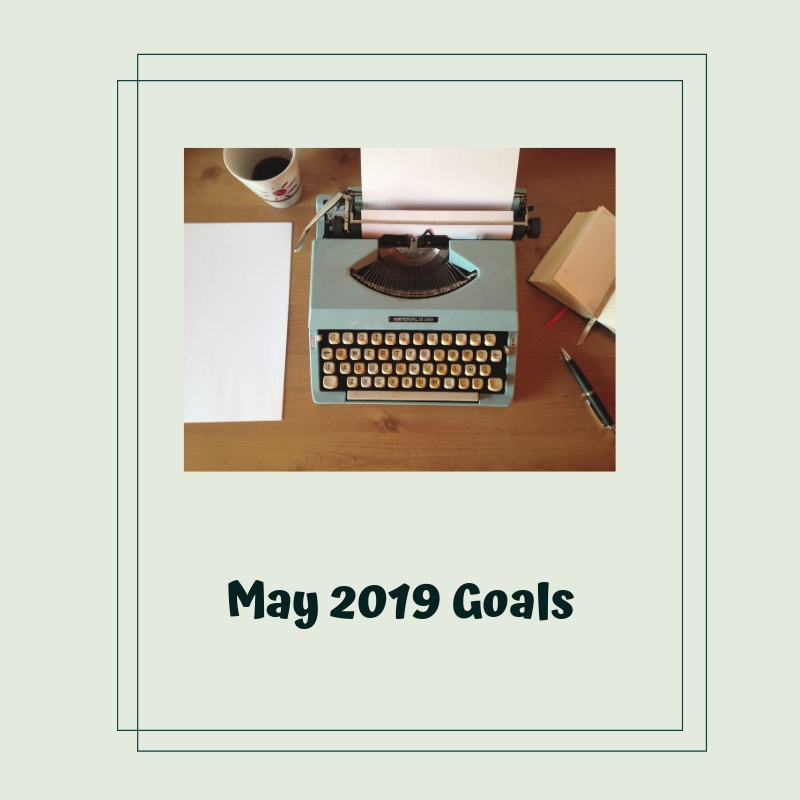 Writing more Thanks to all the public holidays in April (and me taking a few days’ vacation at the end of the month), April went far quicker than I’d thought it would. But the good thing is that I did have some extra time… END_OF_DOCUMENT_TOKEN_TO_BE_REPLACED

Patreon: Change is in the air! 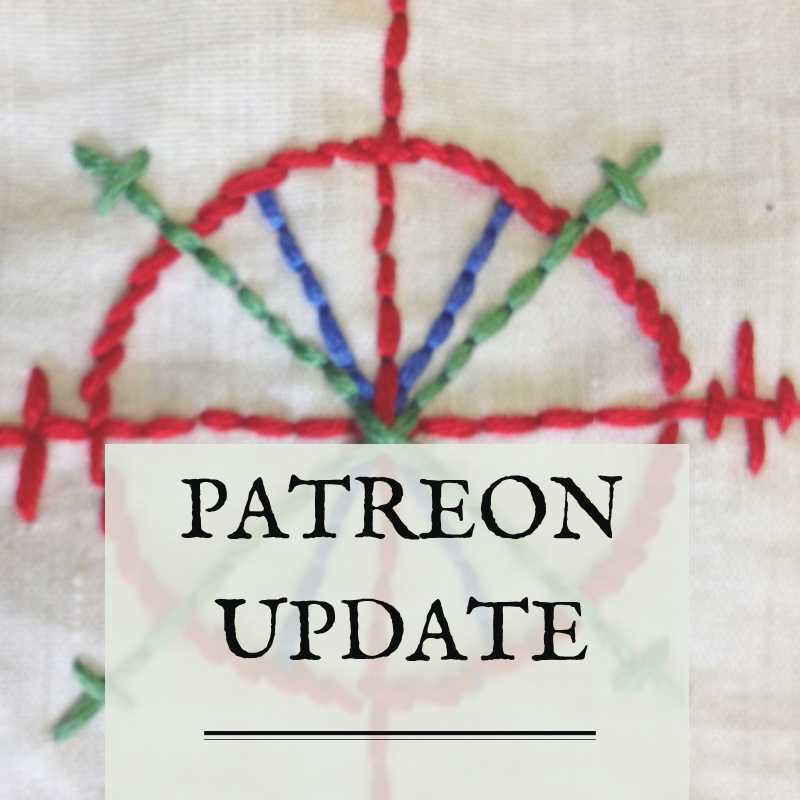 So, to that end, I’m going to relaunch the Patreon page in a week or two with some new tiers…

Starting over in October 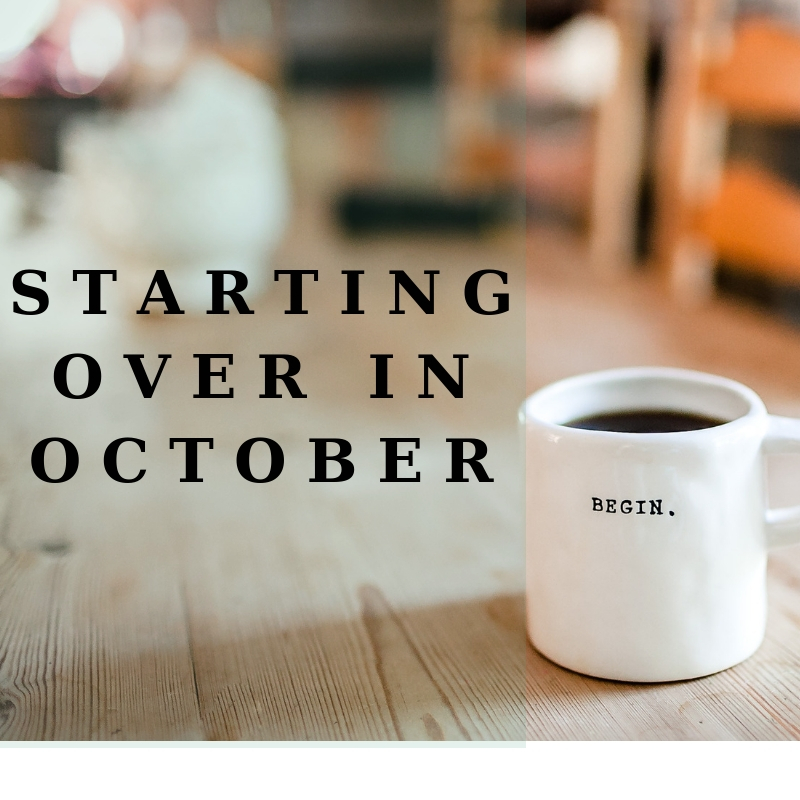 To that end, I’ve come up with a Plan Of Action for the next few months which I hope will get me where I want to be at the beginning of 2019 to start the year of with a bang.

May Writing Update – Fiction, Camp NaNoWriMo, and an Academic Paper

Can you believe we’re in the thick of autumn here in the southern hemisphere already? Although, I’m already working on July mags at work, so my mind is a bit split in two and apparently have decided that it’s June. (Mostly because I worked… END_OF_DOCUMENT_TOKEN_TO_BE_REPLACED

Hersenskim sponsored!  I did it! I sponsored the word “hersenskim” in the Woordeboek van die Afrikaanse Taal (Dictionary of the Afrikaans Language – think the OED). Basically sponsoring words are a way of procuring more funds to continue with the lexicography work necessary to continue… END_OF_DOCUMENT_TOKEN_TO_BE_REPLACED

May has been a month of fiction started, but not necessarily finished. The reason for this is that the stories were written either for Patreon (part 4 of The Box of Secrets) or the writing course I am currently taking through The Open University and FutureLearn. 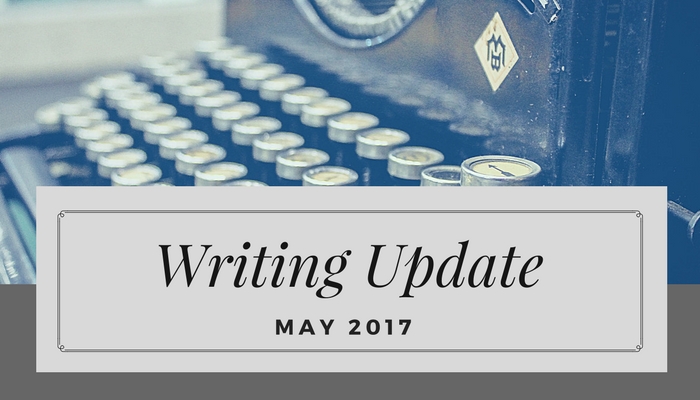 I don’t have that much of a writing update this week as I mostly worked on Box of Secrets, but I did have a little something published and was nominated for a Liebster blog award as well. Paragraph Planet “She watched from the bed”,… END_OF_DOCUMENT_TOKEN_TO_BE_REPLACED

Camp NaNoWriMo – Into the Last Stretch 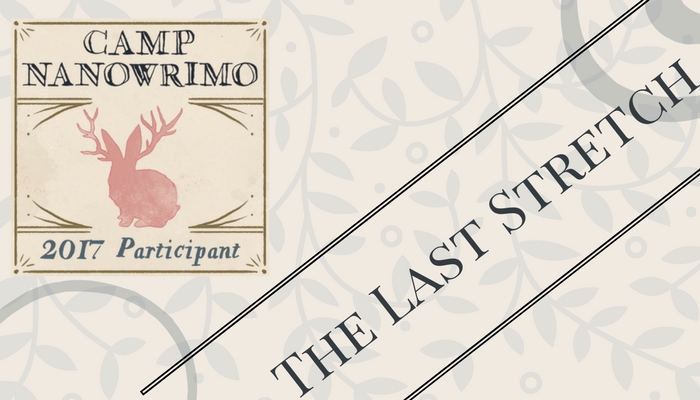 Okay, so my Saturday of Epic Writing did not pan out quite as I had planned.