One of my favourite ways to learn more about myth and folklore are through listening to podcasts. 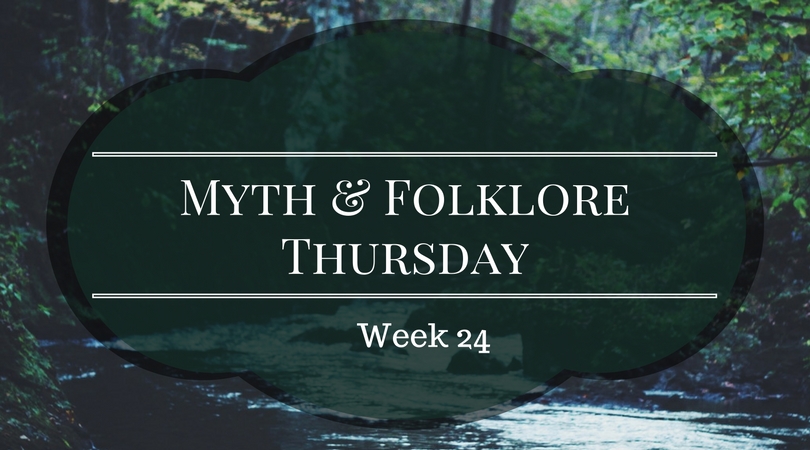 Welcome to week 24! This week I’ll be focusing on figures starting with ‘X’. These are the Xian, Xuan Zang, and Xi-he. The Xian According to Chinese mythology, the Xian “are beings who have gained immortality … [they] are not deities, but have been… END_OF_DOCUMENT_TOKEN_TO_BE_REPLACED

This week I’ll be looking at: Wandjina, Watatsumi-no-kami, water and washing, the White Buffalo Woman, Widjingara, Wisakedjak, and the wren. 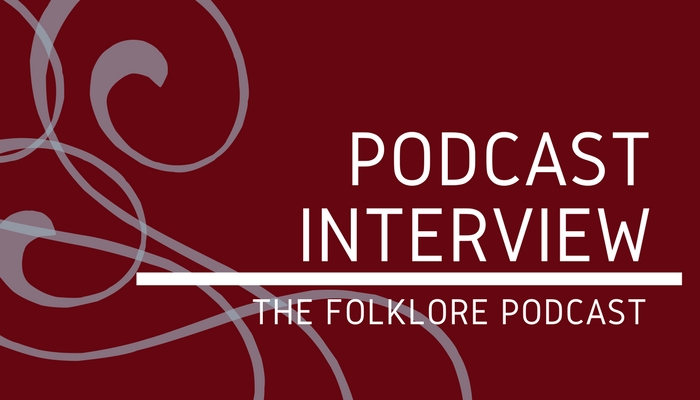 ‘Tis here! My interview on The Folklore Podcast – Folklore in Fantasy Fiction (episode 17) – is live today!

This week I’ll be looking at figures beginning with ‘v’, including; Vlkodlak, Vohhu Mano, Vulture, Vamana, Varaha, and Vila.

This week I will focus on figures beginning with the letter ‘u’; Utnapishtim, Utu, Umai, Ulgan, and Ulu Toyo’n. 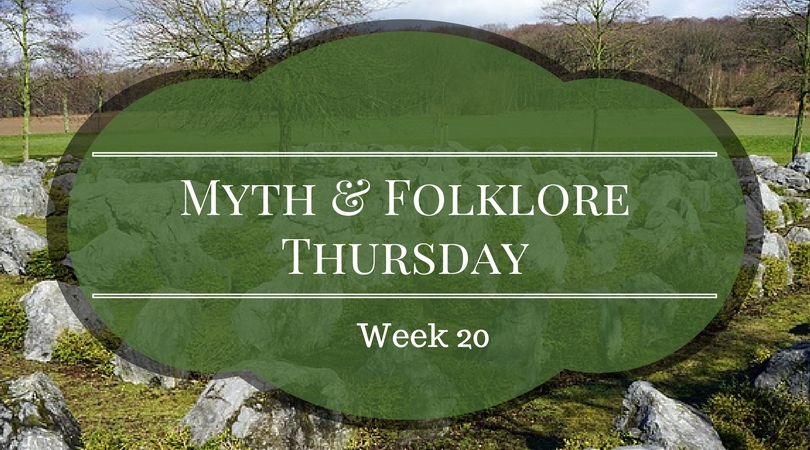 This week I’ll focus on figures from myth and folklore whose names start with ‘t’, including; Tiresias, Tuatha Dé Danann, Tapio, Triglav, Tuoni, Tahmuras, the Thens, and Tengu.

he figures and elements I’ll be looking at this week are: Rangda, Rangi and Papa, the archangel Raphael, reed, resin, Rhiannon, and robin.

The knitted charm is coming along quite well... so far there's one error that I picked up (though a bit late 😅) but otherwise the pattern seems to be working!
Half a fairy ring and more mushrooms in the garden after all the rain!
Loving this pattern! I'll need 4 blocks to make a double bed throw 🙃🙃🙃
My current read is My Not So Perfect Life by @sophiekinsellawriter 🥰
The Friday Fiction has been sent to my newsletter subscribers!
New crochet gift project! This will be a blanket when it grows up 😊
I couldn't decide on 1 word for the year, so I settled for 3!
Happy Tolkien Day 2021 everyone! 🥂🥳