Welcome to week 25! This week I’ll be looking at elements and figures beginning with Y and Z. This post will include: Yam, Yao, Yarikh, Yei, Yew, Yinlungen Bud, Ymir, Yurlunggur, Yurupary, Zhang Guo, and Zhu Rong.

Next week a whole new series of Folklore and Myth Thursday posts will start!

Yam is the Canaanite sea god. Like “his Babylonian counterpart Tiamat” (Tresidder, 2004:526), Yam embodies the forces of chaos and disorder and is envisioned as a monstrous creature (see Tresidder, 2004:526). According to the mythology, “Yam challenged the storm god Baal for sovereignty on earth… Baal killed Yam, scattering his remains and thereby that he controls the divine waters that [fall] as fertilizing rain” (Tresidder, 2004:526).

Yarikh is the Canaanite god of the moon. “One myth recounts the arrangements for Yarikh’s marriage to Nikkal, the moon goddess, and the subsequent birth of his son” (Tresidder, 2004: 527).

The Yew is seen as a tree of immortality (Tresidder, 2004:528), is often “seen in English graveyards, and is associated with strength, resilience, and magical powers” (Tresidder, 2004:528). Tresidder (2004:528) notes that in “superstition, yew was lucky to touch, but unlucky to bring inside the house”.

Yinlungen Bud, according “to the Chewong people of Malaya” (Tresidder, 2004:529) is a tree-spirit who “taught humans to share food after hunting and how to bear and raise children”. 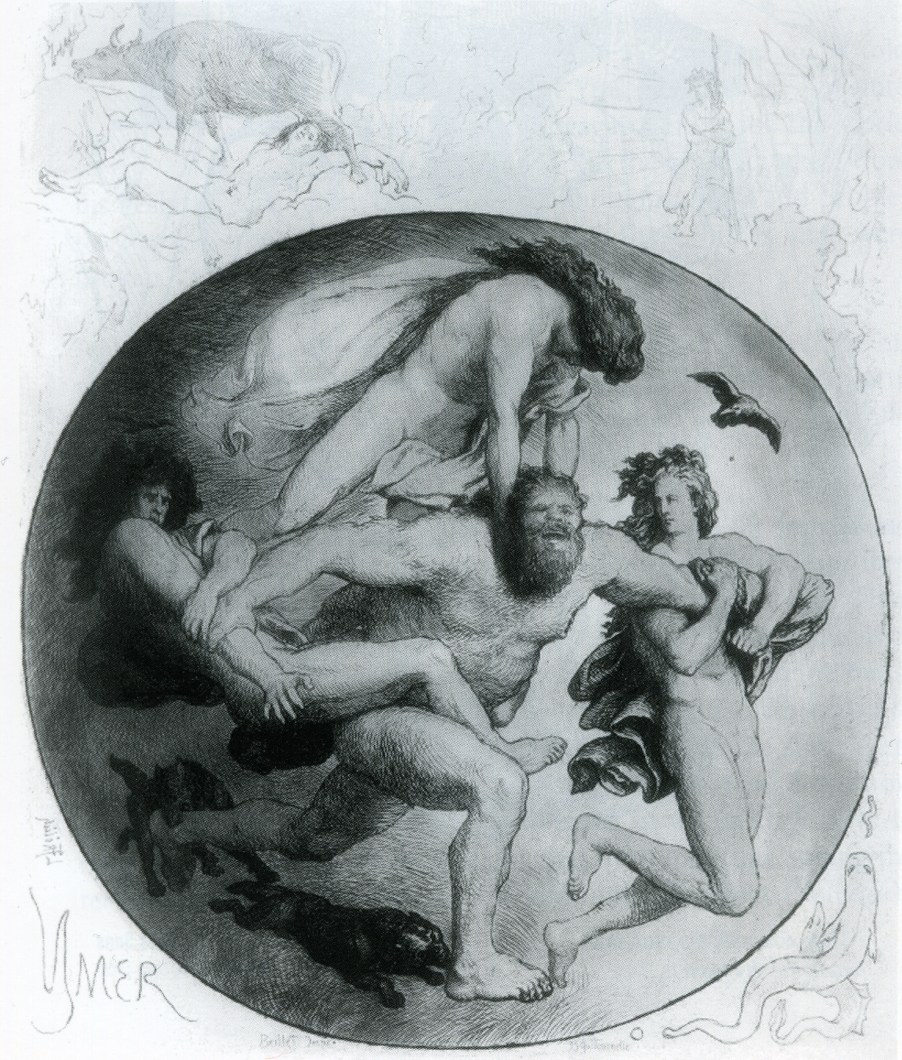 Tresidder (2004:529) also notes: “[Yurupary] used [the fire] to kill his brother Macaw, but Yurupary also burned to death and his bones became the charred logs of the first manioc garden”.

“Zhang Guo bestowed babies on couples and his portrait would often be hung in the marital bedroom” (Tresidder, 2004:532). 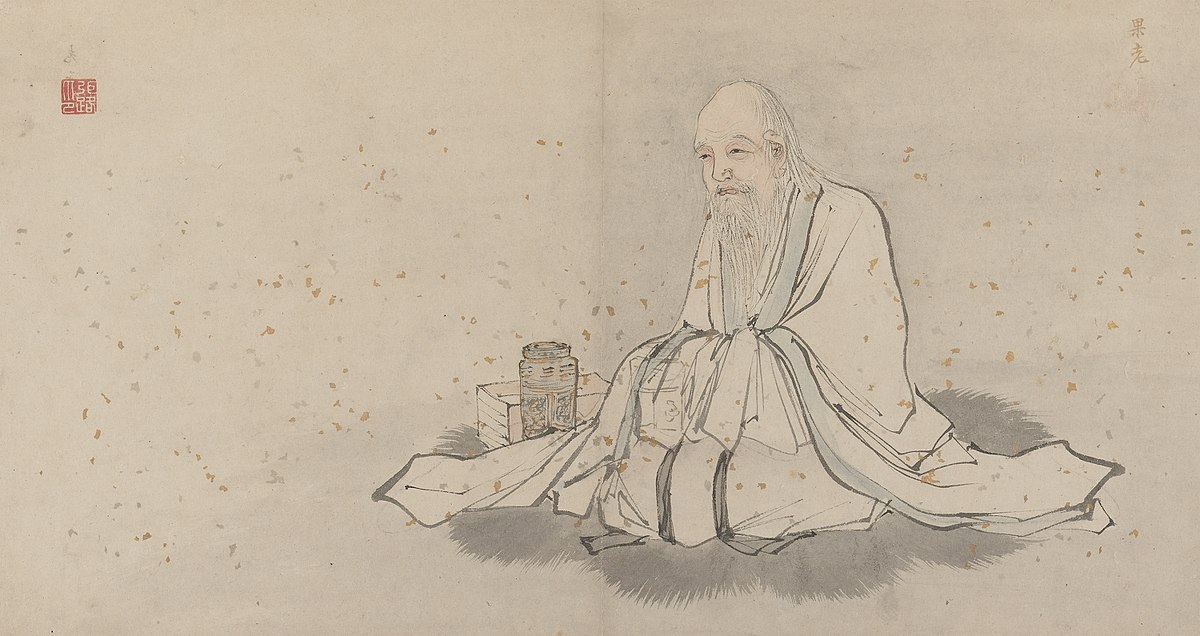 The knitted charm is coming along quite well... so far there's one error that I picked up (though a bit late 😅) but otherwise the pattern seems to be working!
Half a fairy ring and more mushrooms in the garden after all the rain!
Loving this pattern! I'll need 4 blocks to make a double bed throw 🙃🙃🙃
My current read is My Not So Perfect Life by @sophiekinsellawriter 🥰
The Friday Fiction has been sent to my newsletter subscribers!
New crochet gift project! This will be a blanket when it grows up 😊
I couldn't decide on 1 word for the year, so I settled for 3!
Happy Tolkien Day 2021 everyone! 🥂🥳

Crochet inspiration and design from Sweden

"The universe is made of stories, not atoms."

The official website and blog of the Amazon bestselling author, TC Michael.

Let Me Tell You the Story of...

A writing blog by H.R.R. Gorman

The Art of Blogging

A quiet corner to talk about my varied thoughts.

"Life is horror and fantasy, not necessarily in that order."

Thoughts of a Bored Writer

the easiest way to discover your next favorite blog

Sharing the world's delightful sights and bites to inspire your next travel adventure.