Welcome to week 23’s Folklore and Myth Thursday post! This week I’ll be looking at: Wandjina, Watatsumi-no-kami, water and washing, the White Buffalo Woman, Widjingara, Wisakedjak, and the wren.

Wandjina is an “ancestral spirit of the Dreamtime in the Aboriginal mythology of Australia’s Kimberley region” (Tresidder, 2004:512). Tresidder, (2004:512) also adds that “[each] clan is said to posses a wandjina, linked with an animal, as its protective ancestor”. 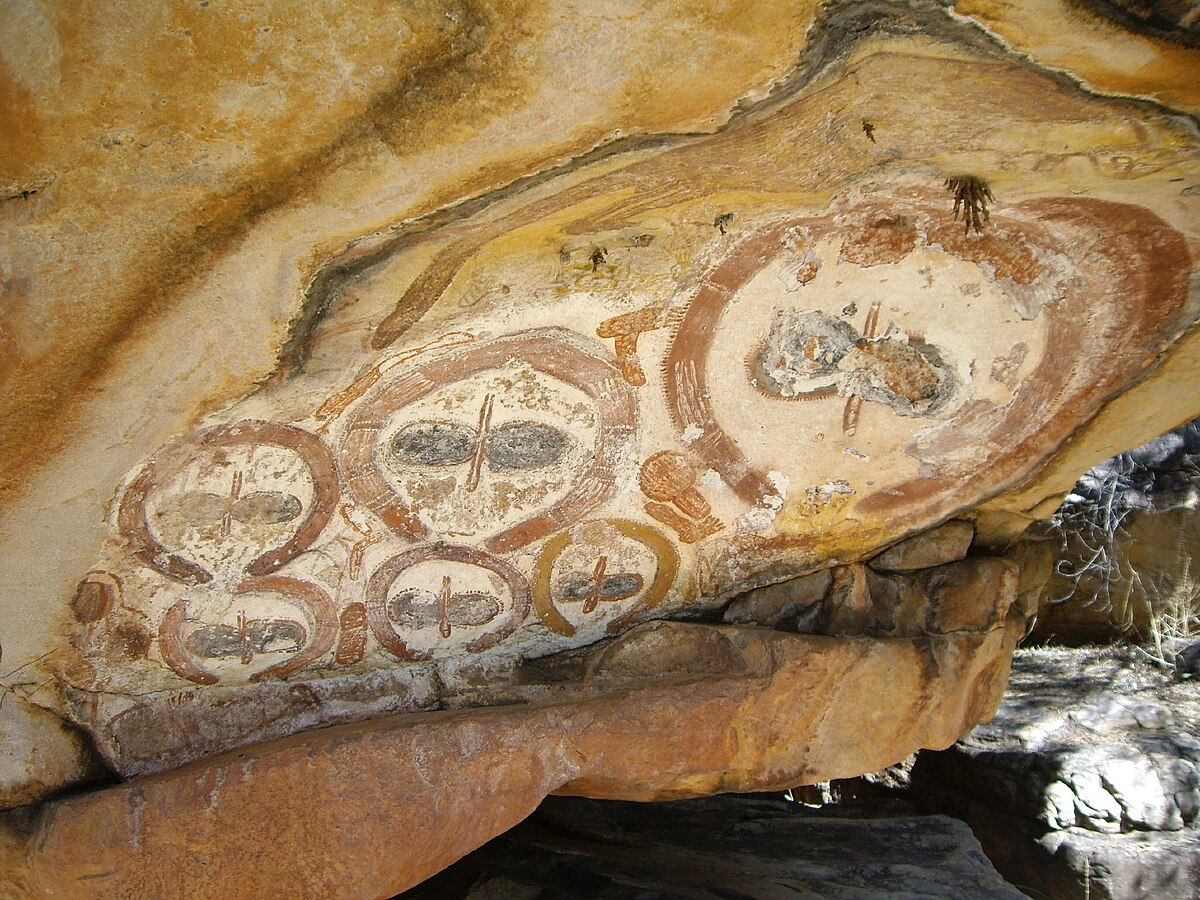 Watatsumi-no-kami is the Japanese “god of the sea, ruler of the oceans and numerous lesser deities” (Tresidder, 2004:513). Watatsumi-no-kami’s daughter, Tayotama-hime, married Hiko-hoho-demi. They were the grandparents of the first emperor of Japan, Jimmu-tenno. See also Tresidder (2004:513).

While water is an “ancient and universal symbol of purity, fertility and the source of life” (Tresidder, 2004:513), washin is an “important purification rite” (Tresidder, 2004:513). “[Pools] for ritual ablution are known from ancient Egyptian and Indus Valley temples…” and in Islam, “it is the custom to wash the face, hands, and feet before worship five times daily” (Tresidder, 2004:513). Tresidder (2004:513) adds that in “Buddhist initiation ceremonies, novice monks ritually wash away their past lives” and that, by “washing his hands after his trial of Christ [Jesus], Pilate sought to absolve himself of guilt for the crucifixion”.

“A mysterious and beautiful woman of the Buffalo people, according to Lakota myth. She brought the Lakota the sacred pipe central to their ritual” (Tresidder, 2004:517).

An emblem of happiness for Native Americans, the wren is in Welsh tradition the little king of the birds. In Ireland the wren is associated with prophetic powers. See also Tresidder (2004:523).