This week I will cover Qudshu, Quintessence, Quirinus, and Quetzalcoatl.

Quintessence is “perfected matter” (Tresidder, 2004:403). “Western alchemists said that the fout elements (earth, air, fire and water) were surrounded by a purer, mystic element, the ‘fifth essence’ … similar to the Indic notion of prana, the energizing etheric spirit, or the Chinese qi…” (Tresidder, 2004:403).
Tresidder (2004:403) also notes: “[the] animal symbols eagle (air), phoenix (fire), dolphin (water) and man (earth), were grouped together to represent the quitessence”.

Moving on to Classical mythology, Quirinus was a Roman god of war, “in origin possibly the Sabine equivalent of Mars” (Tresidder, 2004:403). Tresidder (2004:403) notes that Romulus was identified with Quirinus after his deification. 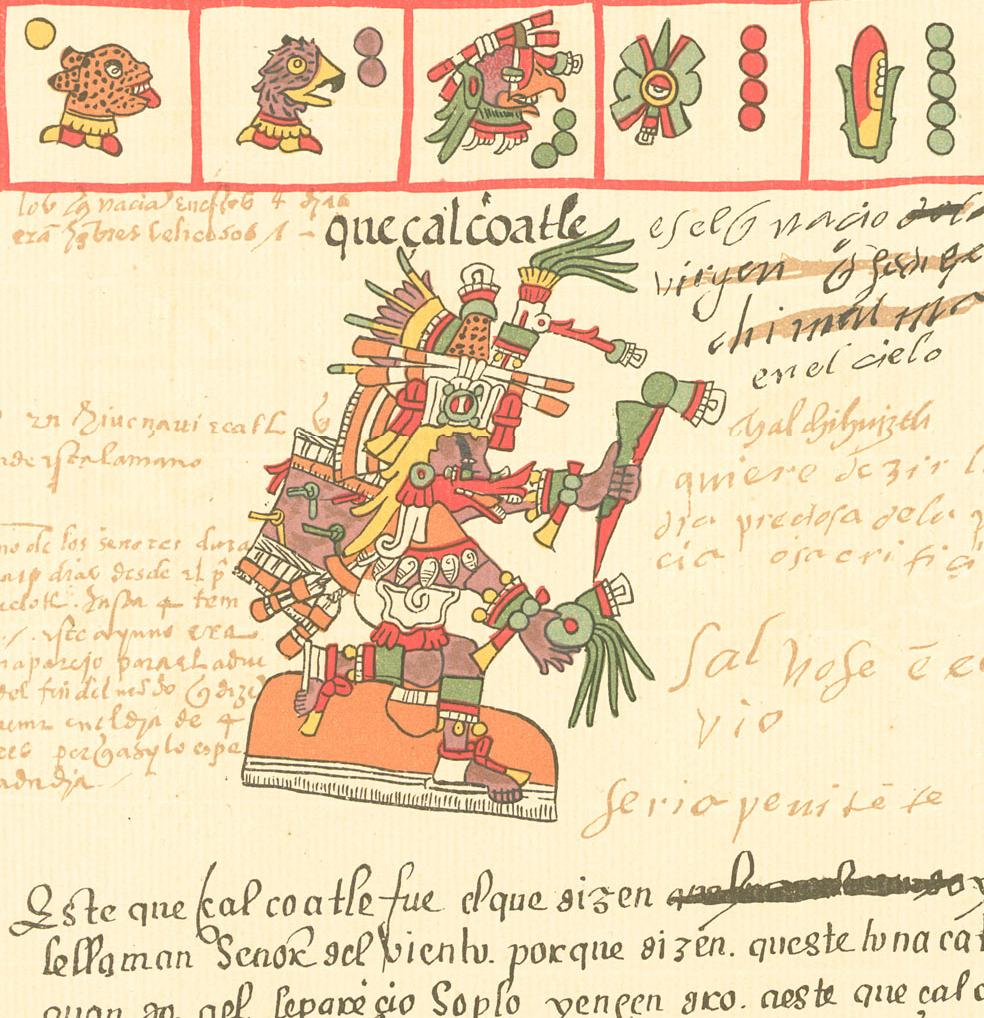 Current WIP tablecloth coming along nicely! About 15 more (very long) rows to go... 😀
Happy Hobbit Day 2021 everyone!
It's the countdown to Hobbit Day 2021, so I give you the newly reordered shelves of Tolkien, Old Norse stuff, Old English stuff, as well as my Golden Bough, Kalevala, and Celtic myth books 😀😍🤩 Beware the barbarian tribes with those history books! 😬😜 Narnia also sneaks in... 🦁
The last of the season's pansies in my sister's garden 😍😍😍
My current crochet WIP... okay, one of them. Definitely the largest of them! I have about 15 rows to go still.
One of the earlier maps that I drew for The Ruon Chronicles 😀
Happy Spring Day! Gelukkige Lentedag! 🌸🦋🤩
Sending some fantasy fiction to writer-friend @_sam.west 🤩☕🍪