In this week’s Folklore and Myth Thursday post I’m focusing on some figures beginning with the letter ‘p’. These include Phaethon, the Pleiades, Partholon, Patollo, Patrimpo, the Pandavas, the Pey, Pamalak Bagobo, and Polong.

This week we’re starting off with some Classical mythology before moving on to Baltic, Celtic, and other mythologies.

Phaethon, the son of Helios (the sun god) and Clymene (the daughter of Oceanos), “drove his father’s four-horse chariot so fast that he lost control and threatened the world with a terrible heat” (Cotterell & Storm, 2007: 75). Phaethon crashes into the earth when Zeus stops him with a thunderbolt. “It was believed that Phaethon’s mad exploit could be traced in the shape of the Milky Way, while he was reflected in the constellation of Auriga, the charioteer” (Cotterell & Storm, 2007: 75).

“The Pleiades were the seven daughters of the Titan Atlas, and were named Maia, Electra, Taygete, Celeno, Merope, Asterope and Alcyone. They may have become stars, or doves, in order to escape from the passionate intentions of Orion, the giant hunter” (Cotterell & Storm, 2007: 75). Cotterell & Storm (2007:75) also notes “[their] appearance in the night sky in May coincides with the beginning of summer, and the constellation of Orion then appears to be in perpetual pursuit of them”. 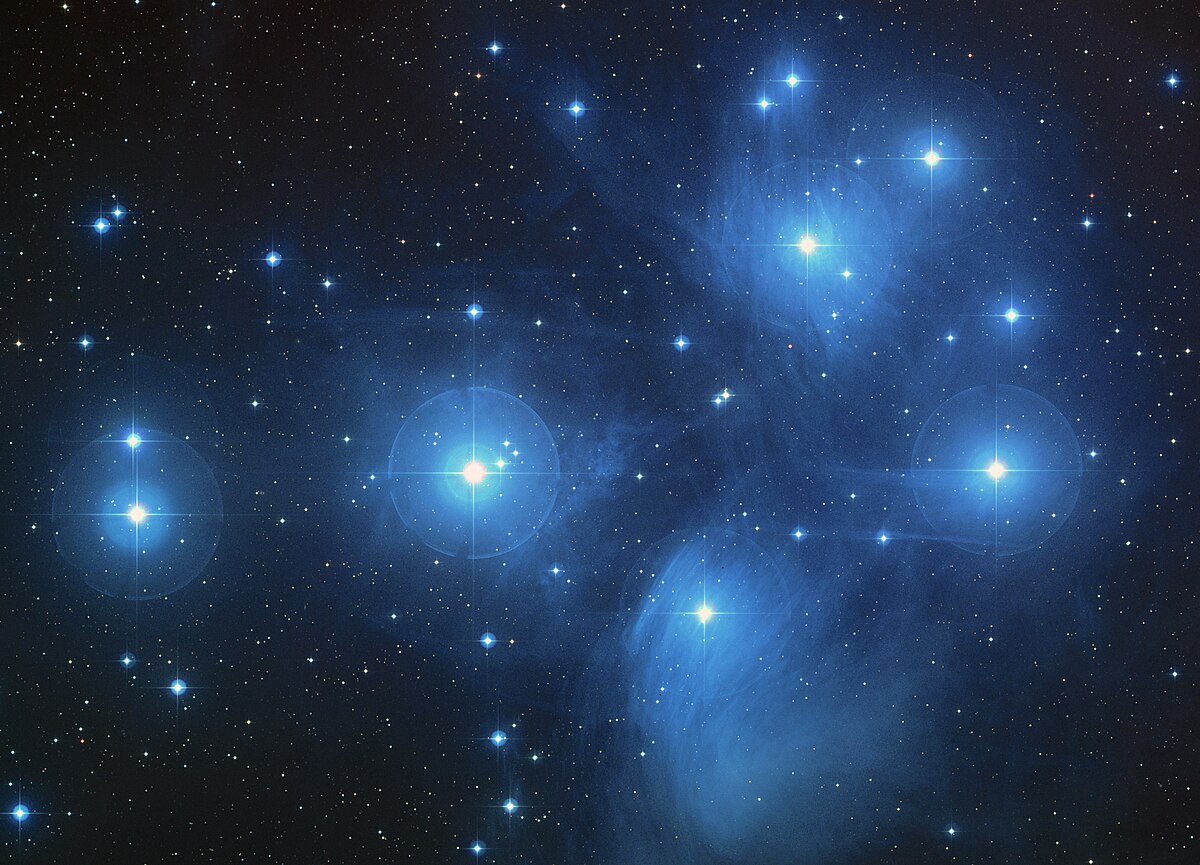 The decendants of King Pandu, the five Pandava princes “fought the Kauravas in the famous battle of Kurukshetra, which is described in the Hindu epic, the Mahabharata” (Cotterell & Storm, 2007:392). Cotterell & Storm (2007:392) also notes that Arjuna, one of the princes, received spiritual instruction on the eve of battle from Krishna (an avatar of the god Vishnu), who disguised himself as Arjuna’s charioteer. “Krishna’s teaching forms the Bhagavad Gita or ‘Song of the Lord’” (Cotterell & Storm, 2007: 392). 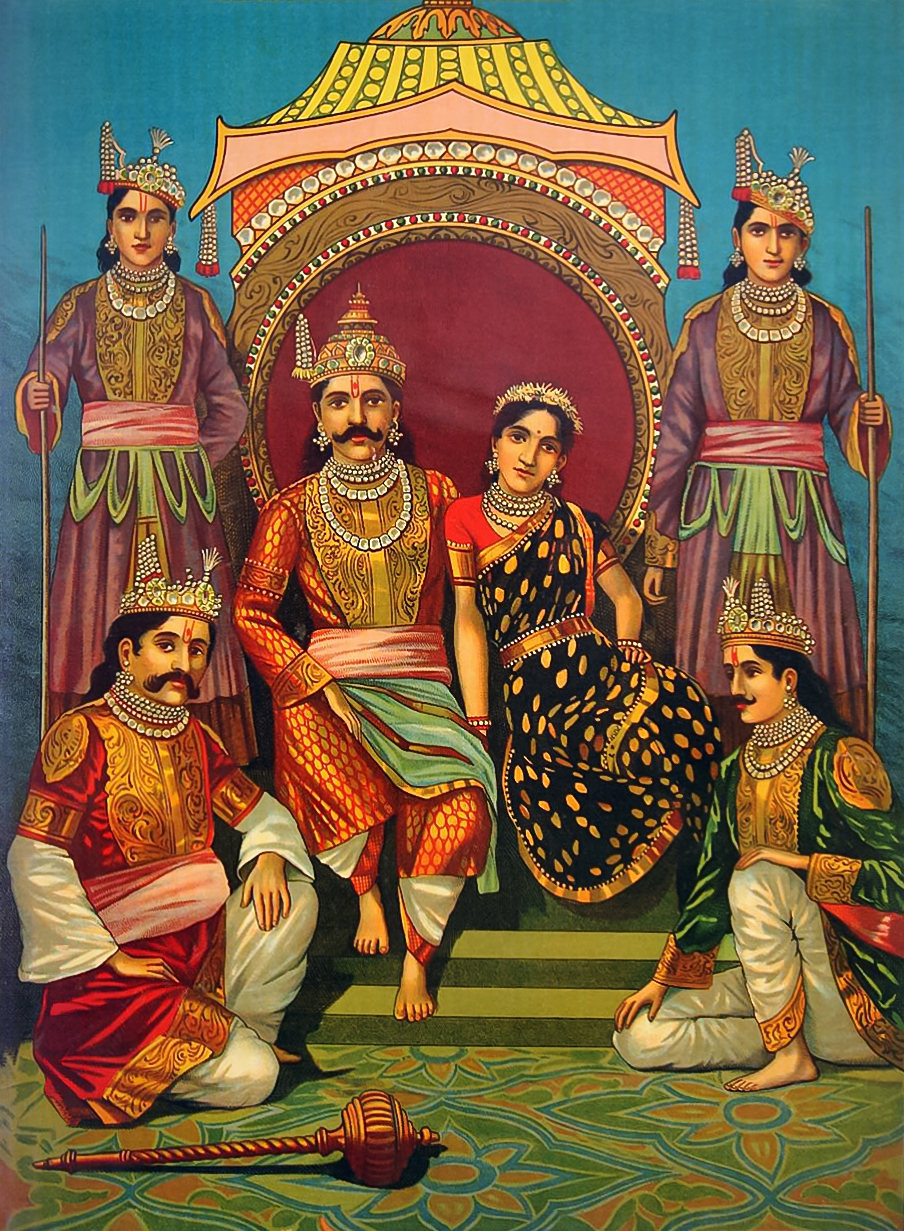